Garuva Abrasivos was founded on the 25th of October 1990, originally as a manufacturer of cast iron shot. Attentive to the demands of the marketplace, several years later it began producing round steel shot and angular steel grit.

The company had already established a reputation as a reliable supplier for the marble and granite cutting segment when, in the 2000s, it entered into the market for the abrasive blasting of metallic parts, serving a variety of industries, most notably the automotive, capital goods, agricultural machinery and civil construction industries.

ISO 9001-certified since 2008, throughout its entire trajectory the company has gained a solid reputation on the market through the quality of its products, the development of strong partnerships with clients and suppliers and its concern for its collaborators and the communities in which it works.

Offer shot that meets the needs of our clients while ensuring profitability, prioritizing the development of our employees and the community in a manner that is harmonious with the environment.

Provide steel shot that meets client expectations, as well as the requirements of interested parties and regulatory bodies, guaranteeing time frames that are ideal and compatible costs together with constant optimization of processes and products. 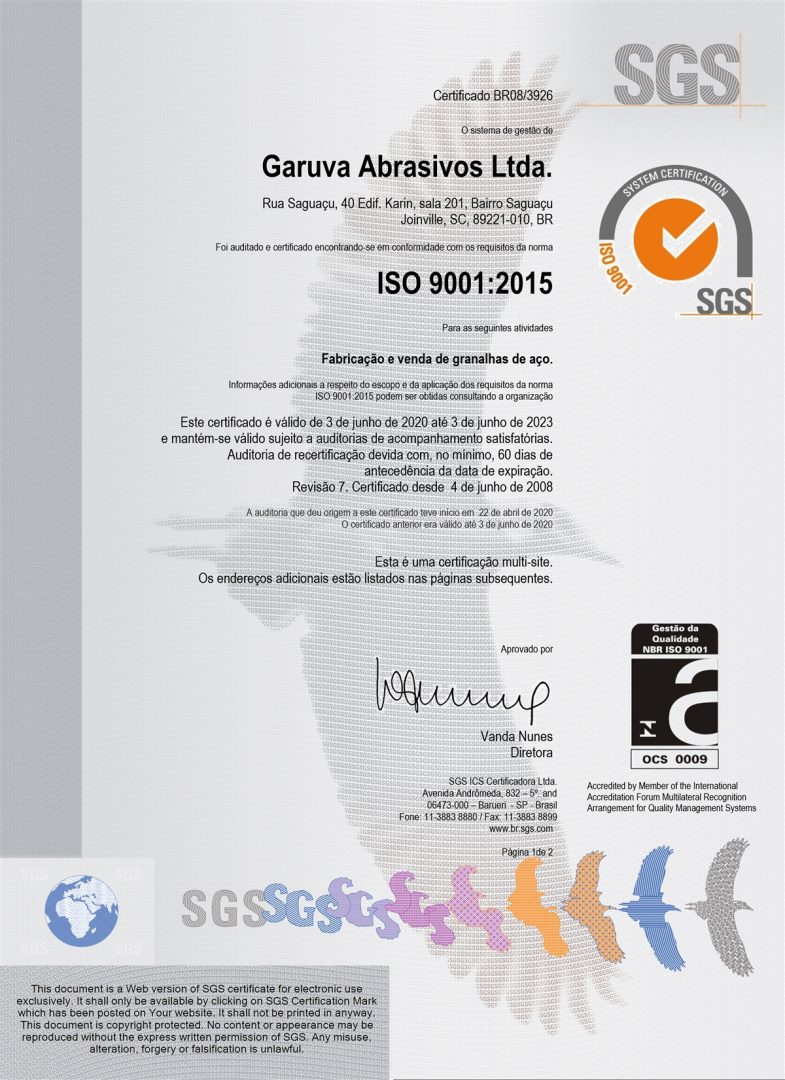 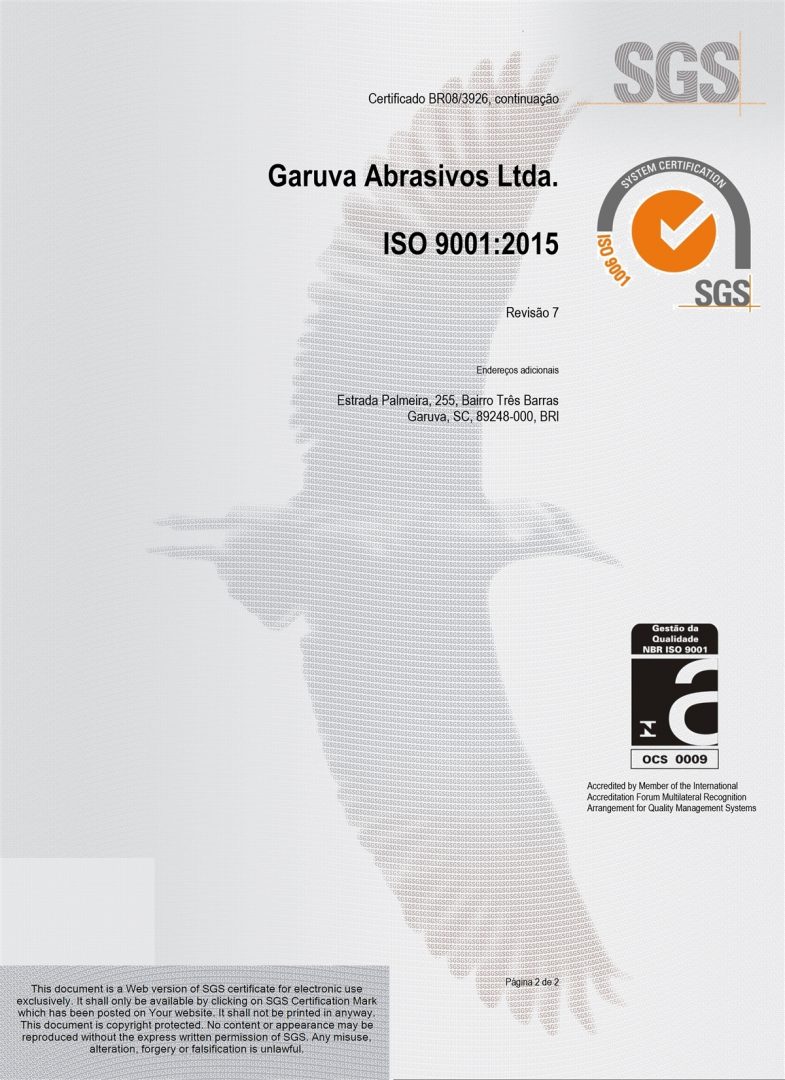